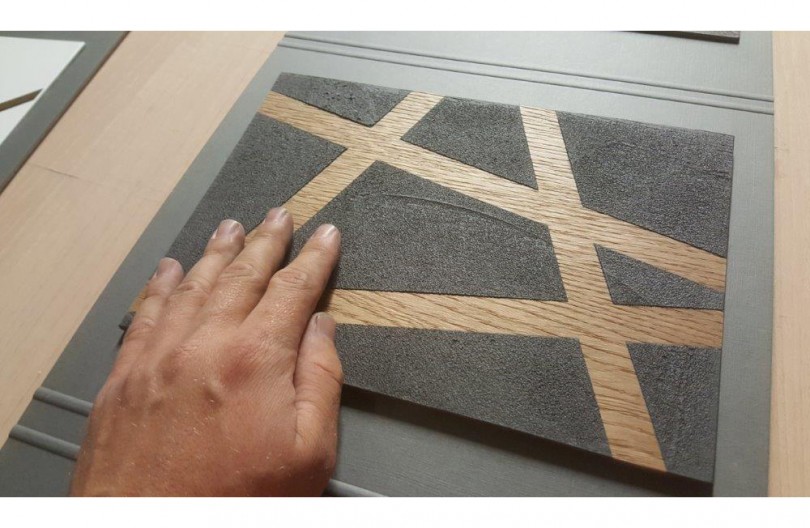 Voltan Industria Mobili was founded in 1969 by the passion of Luigi Voltan, who had learnt the secrets of the wood art from able carpenters. The current headquarter is still located in Legnaro, in the countryside of Padua, where values such as dedication, inventiveness and can-do-spirit still drive daily activities. Please click here to view the company video. 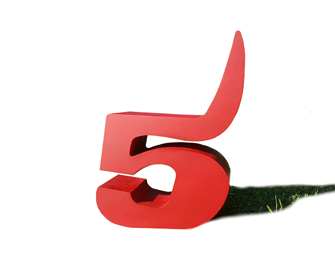 Would you like to stay up to date on the latest news?

The company was established in 1969 by Luigi Voltan, who had learnt the techniques of wood processing from skilled carpenters. Today’s headquarters are still located in Legnaro, in the province of Padua, where values like constancy and hard work drive everyday activities. At first Voltan Industria Mobili was a hand-craft laboratory and in less than a decade it became one of the leading furniture factory in the North-East of Italy. Product diversification was accompanied by technological innovation and factory expansion.

Unlike other modern furniture companies, Voltan Industria Mobili mainly relies on handicraft and customised products. According to just-in-time strategy, once an order is placed, production begins. Today the manufacturing unit covers an area of approximately 5.000 square metres. In the ‘90s Mr Voltan started working together with his sons Andrea, Paolo and Marco, who gave new momentum to the company. In that period made their debut innovative products such as furniture covered by concrete and five-shaped holders, which soon became the company icons.